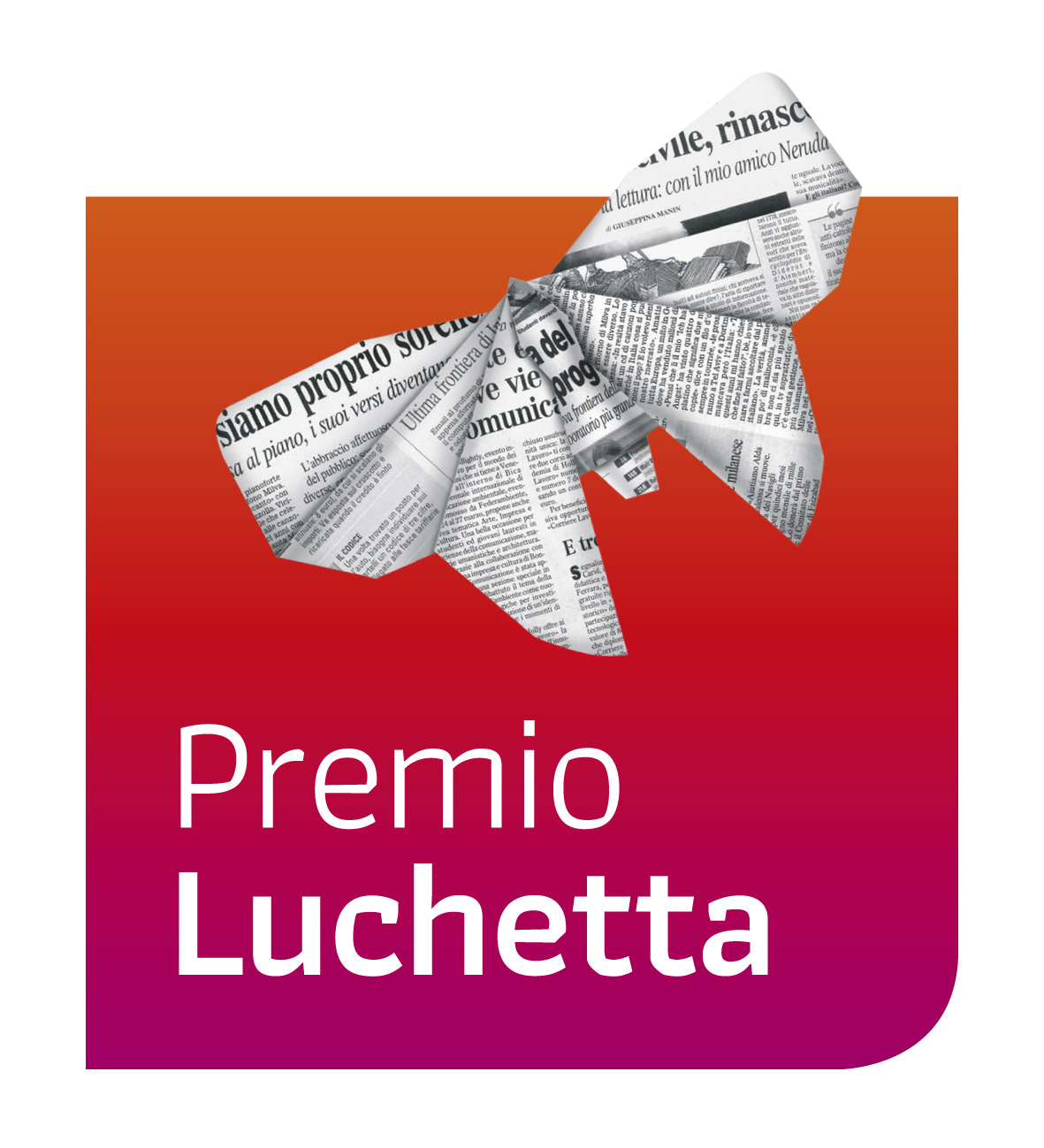 TRIESTE - The President of the Jury, Alberto Matano, will personally hand over the awards to the winners of the Marco Luchetta International Press Award on 16 October in Trieste, as part of the final events of the 18th edition to be held in the Lelio Luttazzi Room of Magazzino 26 in Porto Vecchio. Established in 2004 by the Luchetta Ota D'Angelo Hrovatin Foundation with RAI, the Luchetta Award is promoted to raise awareness among institutions and citizens of the rights of children threatened and violated in every part of the world. The 2021 edition, organised by Prandicom, is scheduled to take place in Trieste from 15 to 17 October 2021. "A Prize acting as an observatory on the world," explains Alberto Matano, "able to show, through reports and articles from the front lines of the planet, the many emergencies and dangers linked to the outbreak of the coronavirus and the long periods of lockdown. But it is also capable of highlighting the needs that the coronavirus left in the shadows during the pandemic outbreak, when travelling to witness events in person became impossible. Once again the Luchetta Award recognises the value of colleagues who often risk their lives to inform us about what is happening in the world". "Through the Luchetta Award, the need to respond in a systematic and shared way to the key issues of the planet has become evident over time - observes Daniela Luchetta, president of the Foundation dedicated to Marco Luchetta, Sasha Ota, Dario D'Angelo and Miran Hrovatin - From wars to terrorism, from migration to inequality, passing through the issue of gender: the emergencies of the world constantly reverberate on the most fragile and defenceless victims, children. Tackling these emergencies requires common and timely strategies, because everything is now interdependent, as the covid-19 pandemic has shown. For 18 years the Luchetta Award has opened a window on the world because the world is everyone's home, and what happens to us affects us wherever we live".

Like the stories of the young migrants on the border between Mexico and the United States at the centre of journalist Giammarco Sicuro's correspondence for TG2 Storie, Luchetta Award 2021 in the TV News section. Giammarco Sicuro is a correspondent for RAI's foreign editorial staff and currently leads Unomattina Estate. He visited and reported on the children's camp in Matamoros, on the Mexican side of the border with the United States, where minors are victims of abuse, child labour and prostitution. For the Italian Press, the 2021 Luchetta Award went to journalist Elena Testi of the weekly L'Espresso, who visited children's neuropsychiatry wards and reported on the serious discomfort experienced by the new generations as a result of prolonged closures: our country, in chasing the virus without anticipating it, has ended up forgetting about the young people who are now paying a high price for the pandemic shutdown, including an increase in cases of anorexia, mental disorders and a growing number of attempted suicides. In the Reportage section, the winner is the reporter, author and director Emanuela Zuccalà, who has made a medium-length film for the independent European platform Open DDB on female genital mutilation in Liberia: not only legal, but even supported by the government, and even practised as an initiation into a secret society of women only, called Sande, widespread in 11 of the 15 counties of the African country. In the international press category, Spanish journalist José Ignacio Martínez Rodríguez won the Luchetta Award 2021 for his correspondence published in El Pais on child trafficking, a scourge in many African countries. In Ghana, many children and adolescents are employed in forced labour on Lake Volta, or are transferred as slaves to Saudi Arabia and Tunisia. Traffickers go into rural villages and for a handful of euros take children away from their families, with the promise that they will study at a boarding school and give them a better future. Finally, in the Photography section, Alessio Mamo's eloquent shot for The Guardian won the Luchetta Award 2021: it illustrates Saman’s ordeal, six years old, fleeing Afghanistan with her family, filmed while pulling her little sister Darya's pram through the mud and snow, after having been turned back 11 times at the border by the Croatian police.

With the support of the Autonomous Region of Friuli Venezia Giulia, the co-organisation of the Municipality of Trieste and the contribution of Crédit Agricole FriulAdria and Fondazione CRTrieste, the XVIII Marco Luchetta International Press Award has Rai and the daily newspaper Il Piccolo as Mediapartners and is also sponsored and supported by the Federazione Nazionale Stampa Italiana and the Ordine dei Giornalisti, Consiglio Nazionale e FVG.