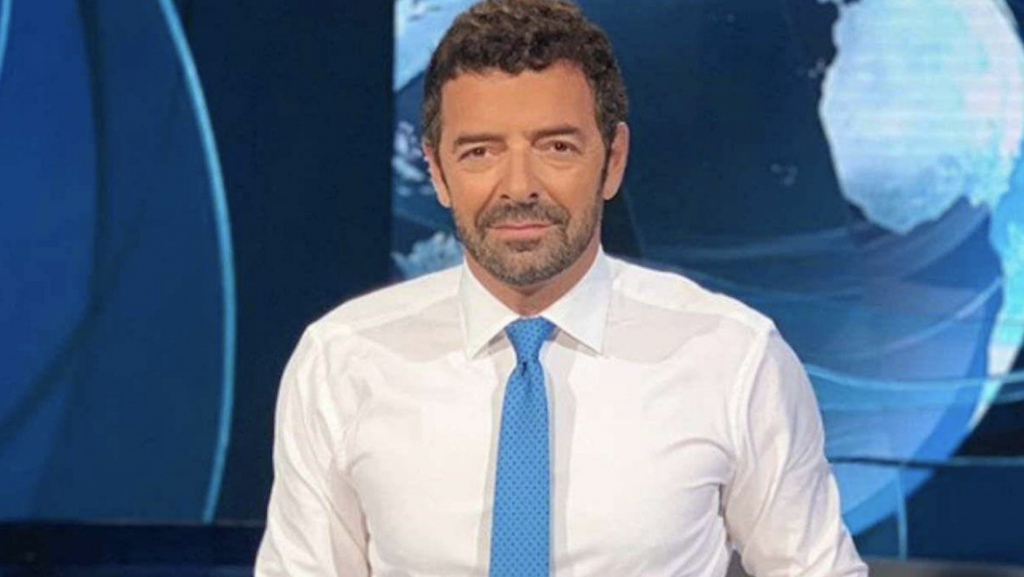 TRIESTE - Alberto Matano, one of the most famous anchor men of TG1 RAI, from 2020 at the helm of the daily current affairs programme "La vita in diretta" on Rai1, will be the President of the Jury of the Marco Luchetta International Press Award 2021. He will guide the selection of the competition entries and award the winners of this 18th edition of the Premio Luchetta, an important reference for journalism in support of violated and threatened childhood. "I am very honoured and excited to be the president of the 18th edition of the Premio Luchetta, a prize that has entered my heart as soon as I was chosen to present the Evening "Our Angels", in 2015 - said Alberto Matano - I accept this task with great responsibility and great joy, aware that it marks an important link with the Foundation, with the family and with Trieste. The Premio Luchetta is the Prize for good journalism. It embodies extremely topical values, linked to colleagues who are no longer with us. Today, in a world that is globalised and seemingly connected, but dominated by great confusion and uncertainty, it is even more crucial that journalists report what is happening and bear witness to the truth. In the time of fake news, it is now our job to provide this information.

Premio Luchetta 2021 symbolically kicks off on the 27th anniversary of the Mostar tragedy, in memory of RAI journalists Marco Luchetta, Alessandro Ota and Dario D'Angelo, who were killed by a grenade on 28 January 1994 while reporting on children victims of the Balkan war. A few months later, a similar fate befell cameraman Miran Hrovatin, killed in Mogadishu together with journalist Ilaria Alpi. In 2004, the Luchetta, Ota, D'Angelo and Hrovatin Foundation established the Marco Luchetta International Press Award to remember these journalists and to ensure that new generations of colleagues would become 'sentinels' of violence and abuse against children. Twenty-seven years have gone by", observes the President of the Foundation, Daniela Luchetta. "When I think back to those days, it seems impossible to me that the Foundation and the Prize named after Marco were born out of so much pain, two realities generated by the will to remember him, his colleagues and high-quality journalism, united by the desire to protect the most fragile children, just as they did with little Zlatko".

The 18th edition of the Prize will once again be dedicated to journalists and photojournalists who, from all over the world, will be able to bear witness to and sensitively recount injustice and violence against the youngest: a humanitarian spirit embraced by the Luchetta Foundation, which was set up precisely to provide shelter and medical care for children from all over the world suffering from diseases that cannot be treated in their country of origin. This year the Luchetta Prize is open to works published or broadcast between 2 March 2020 and 21 March 2021: the works in competition must have been published in a registered newspaper, whether in print, on television or on the web. Each competing work, no more than three for each candidate, must be submitted online and accompanied by a descriptive summary, a brief professional profile and a completed author form. Once again this year there are five sections in the competition: TV NEWS, reserved for the journalist who has produced the best news report of a maximum duration of 8 minutes; ITALIAN PRESS, reserved for the author of the best article published in a national newspaper or periodical, including the web; REPORTAGE, reserved for the journalist who has produced the best reportage of a maximum duration of 80 minutes; INTERNATIONAL PRESS, reserved for the journalist who has produced the best non-Italian article, including the web; PHOTOGRAPHY, reserved for the photographer for the best shot published in a periodical or newspaper, including the web, accompanying an article or commentary. Details and call for entries are available on the following websites: www.premioluchetta.com www.fondazioneluchetta.eu

Established by the Luchetta Foundation with RAI, organised by Prandicom, the Award is coordinated by the curator Francesca Fresa with the General Secretary of the Jury Giovanni Marzini.